After 2 great weeks in Buenos Aires, we hopped over with the ferry Buquebus to Montevideo for couple of days to see Uruguay’s capital city but also to visit with Alejandra.  It’s been 10 years since Vanessa was here and first visit for Soren. Vanessa and Ale met in Amiens, France in 2003 working as Assistant teachers. We had a great dinner together at a typical local neighborhood restaurant. Did you know that by law due to health reasons, restaurants are not allowed to put salt on the table. They will provide it if you ask for it. 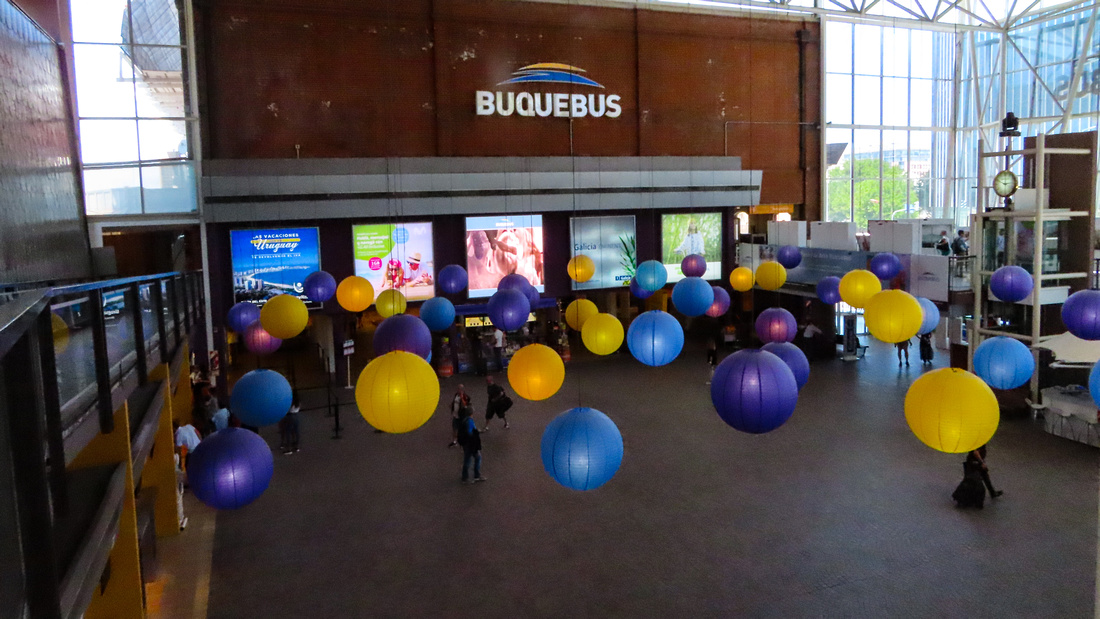 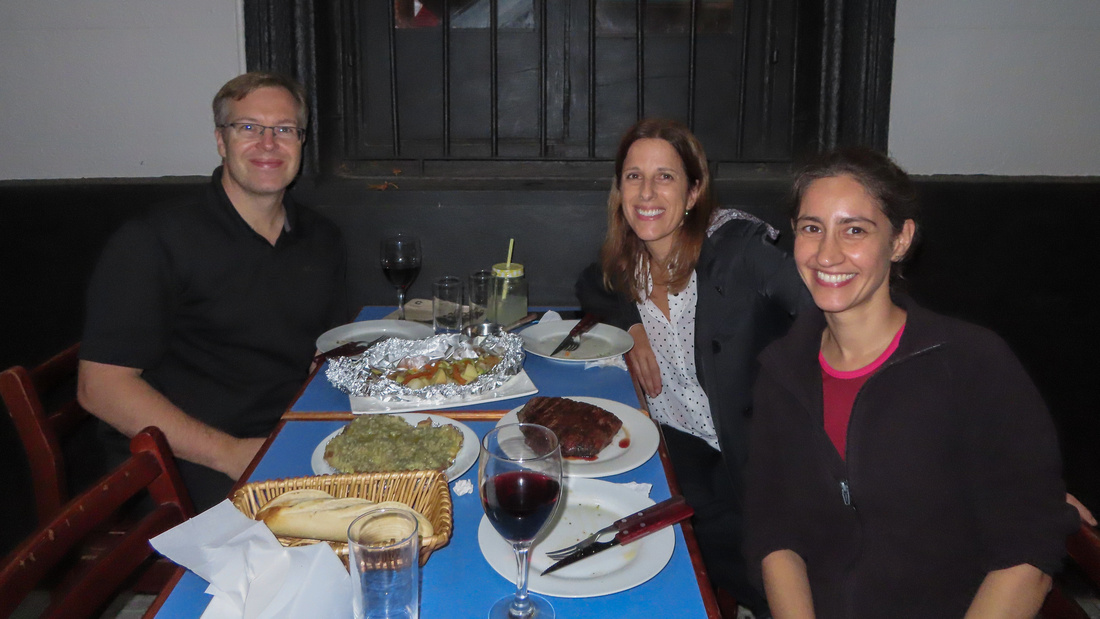 Our first impression of the city is the turn of the century architectures and laid-back atmosphere. We enjoyed walking along Sarandi street in Ciudad Vieja, a pedestrian passage closed to traffic. Some people were out enjoying the summer day, but we also learned that January is the month that most people are on vacation at the beach and the city is empty and quiet.  We strolled down to the pier, to the bay, to the Parque Rodo, watched the birds, visited several museums that were free and even checked out the local cinema. 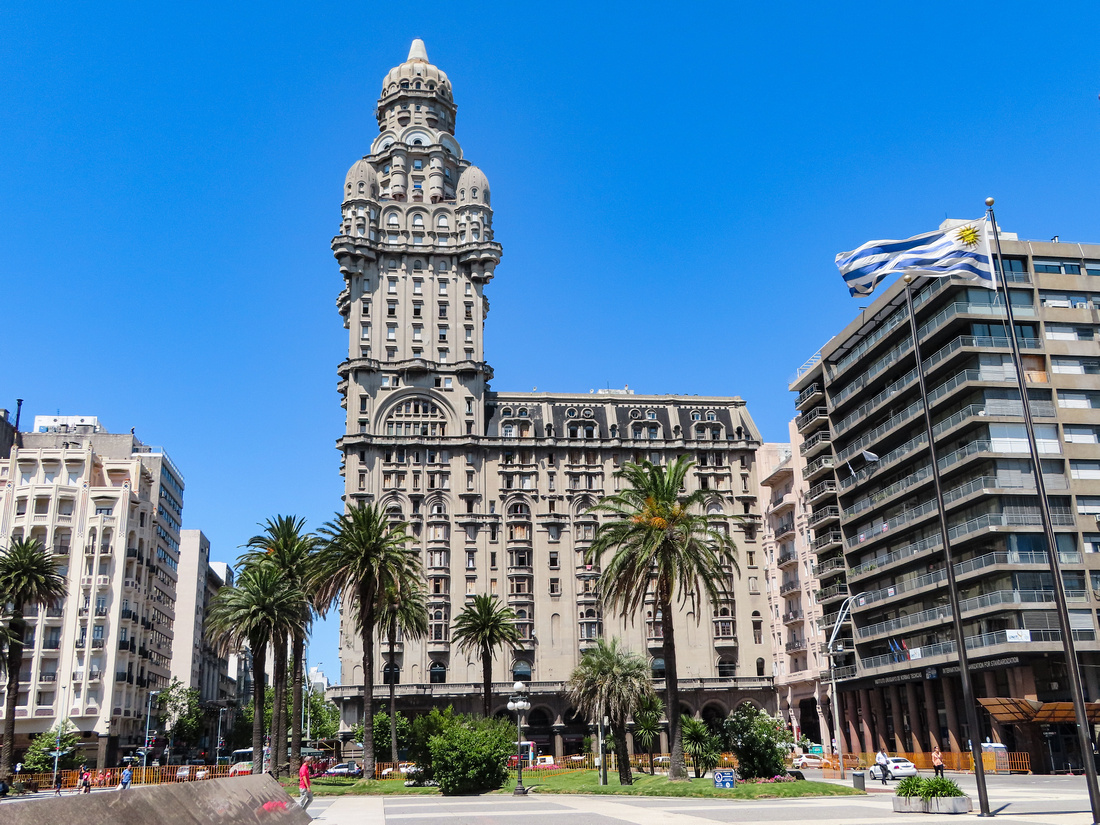 Palacio SalvoInspired by Dante's Divine comedy and the tallest building in South America (125m) when it was inaugurated in 1928 - beating its twin (same architect) in Buenos Aires with 5 meters. 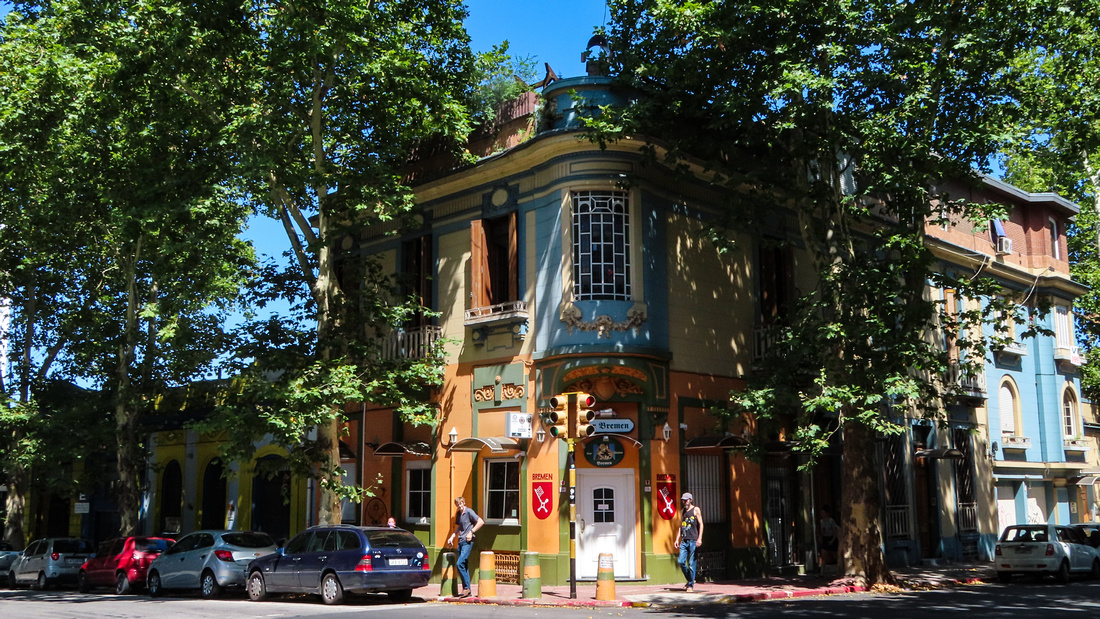 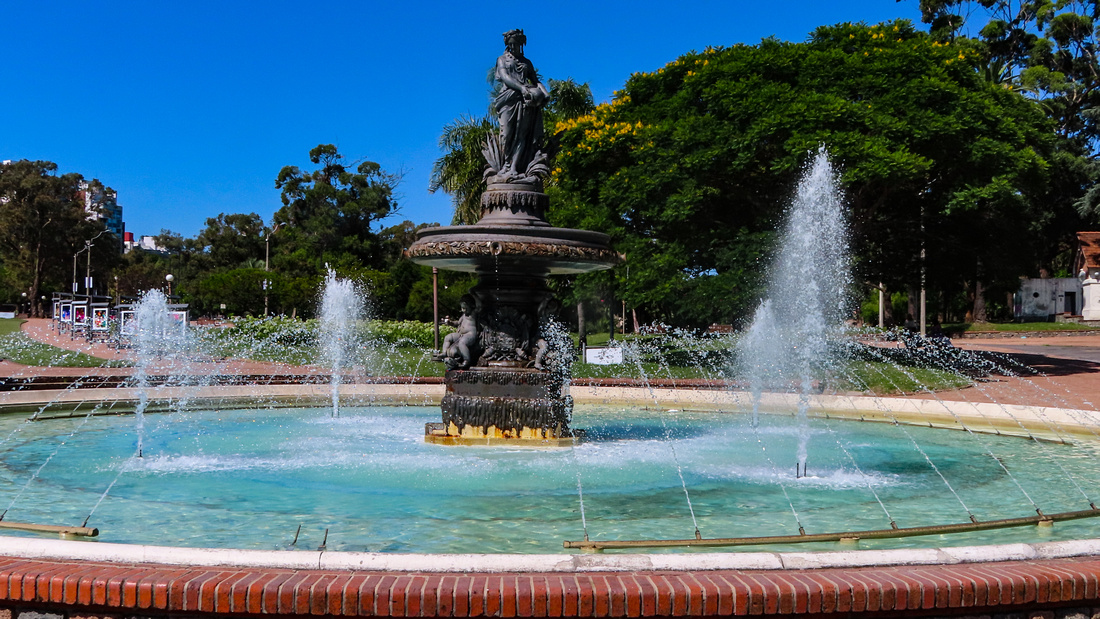 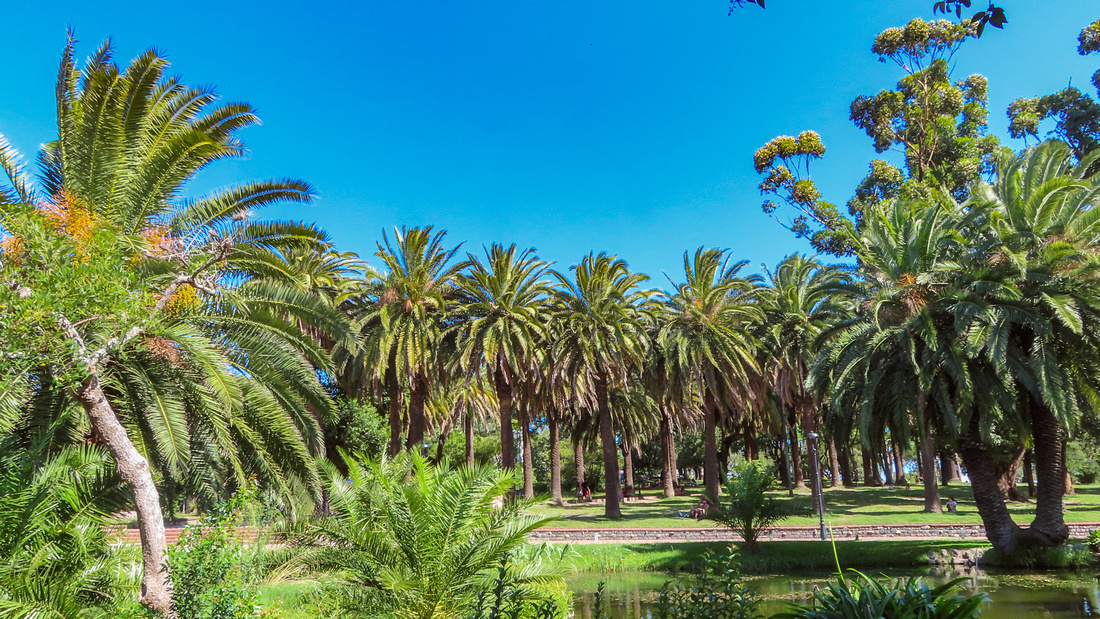 Parque RodoReminded us of Elche, Spain with all the palm trees. 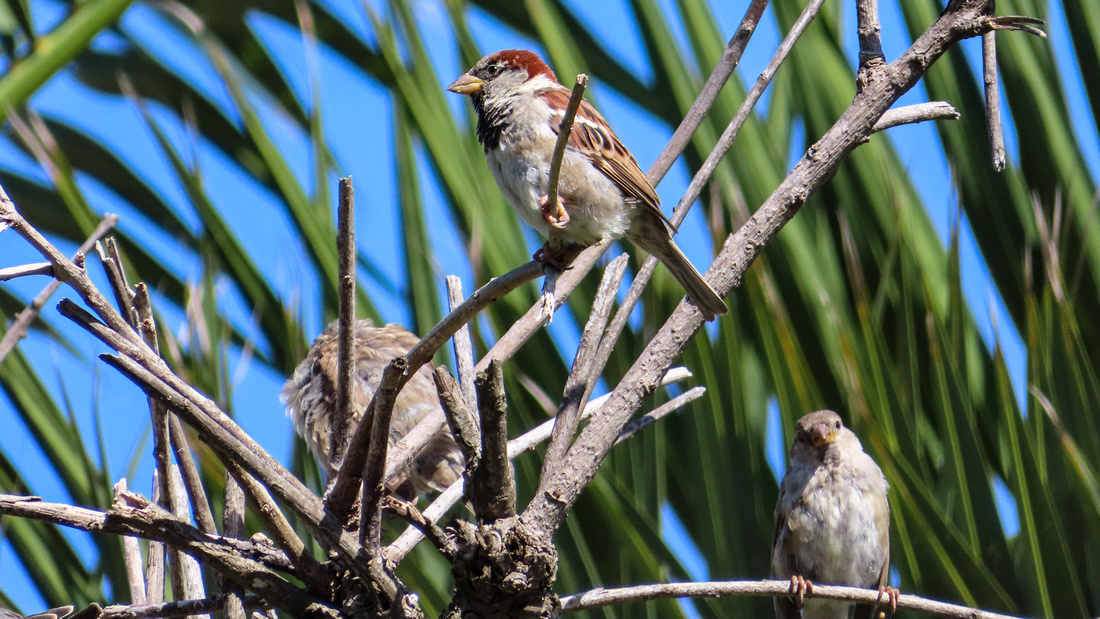 House Sparrow (Passer Domesticus)Introduced by Europeans to the Americas 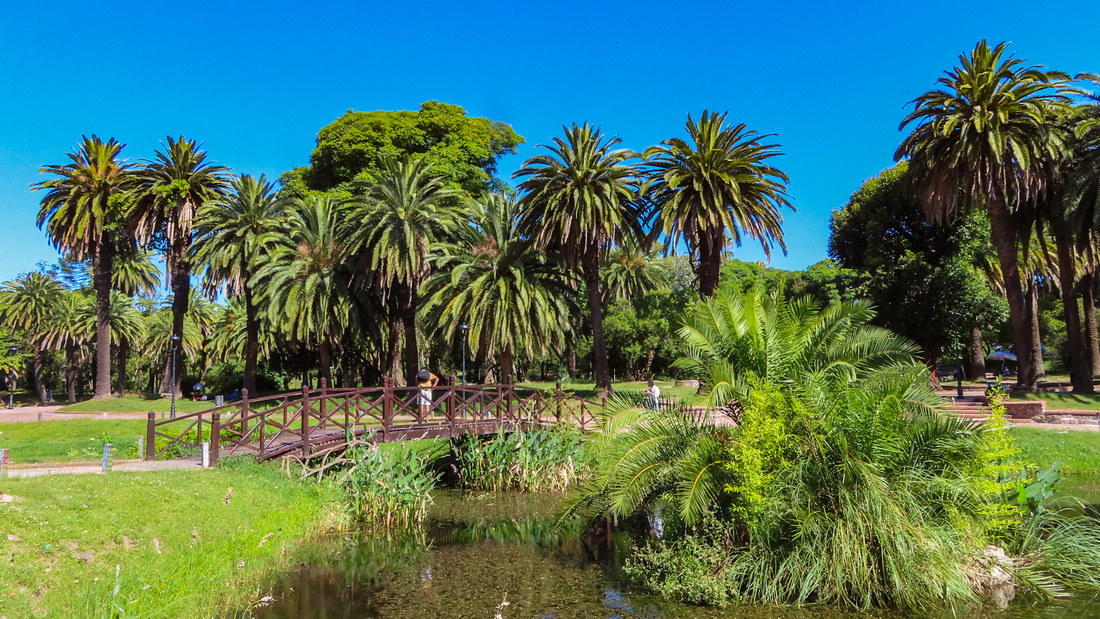 As we wandered the pedestrian passages, there were many vendors selling vintage stuff: phones, silverware, decorative items, paintings, books, jewelry and more. I wonder where all these ancient items come from, maybe from various homes as they downsize.  We continued to walk along the pedestrian street and we couldn’t help but notice the lack of big global brand name stores that you see in all major cities today, like H&M, Louis Vuitton, etc. It was nice to see local or South American stores.  Even the ice cream, similar to a Magnum, was made in Uruguay. 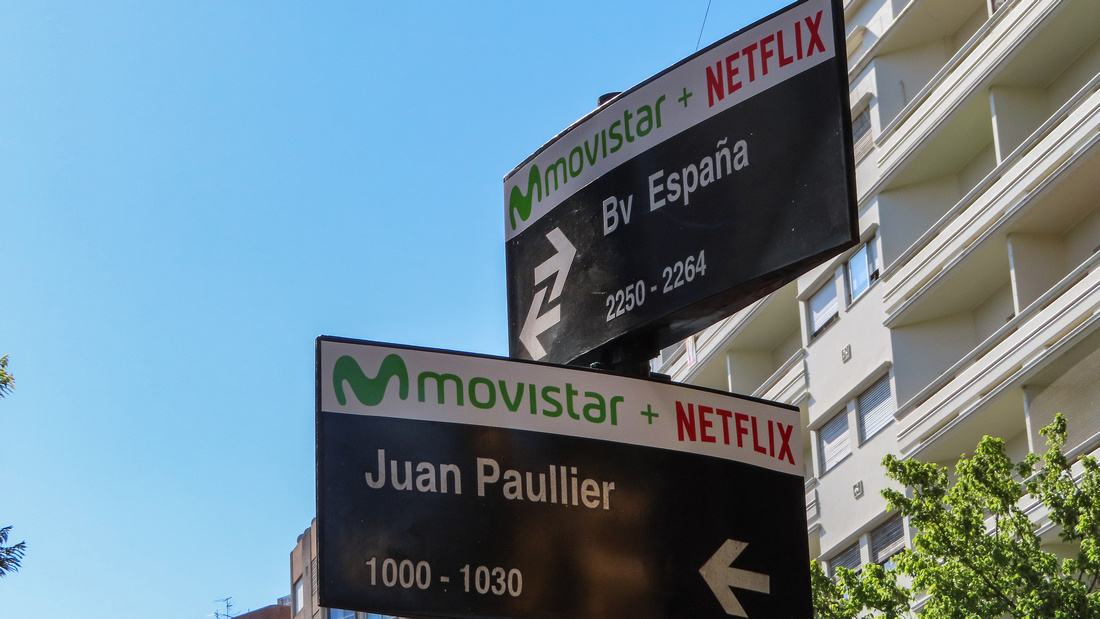 Not everything is local 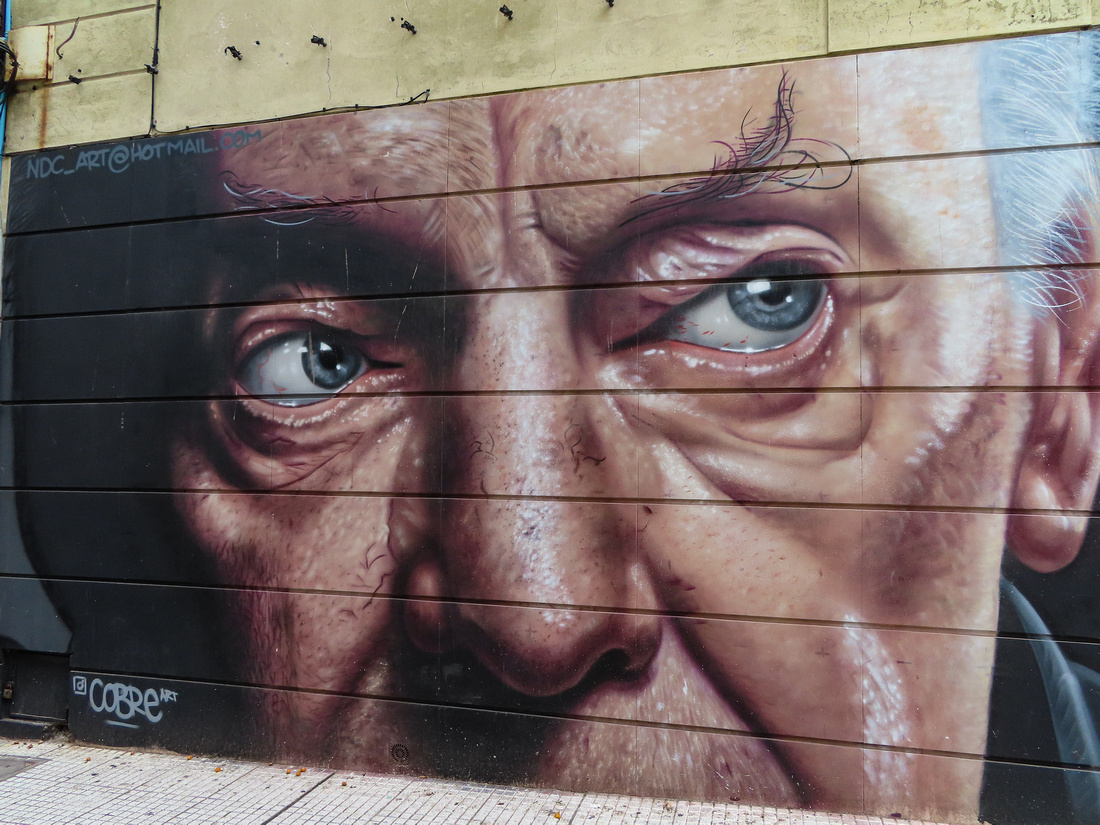 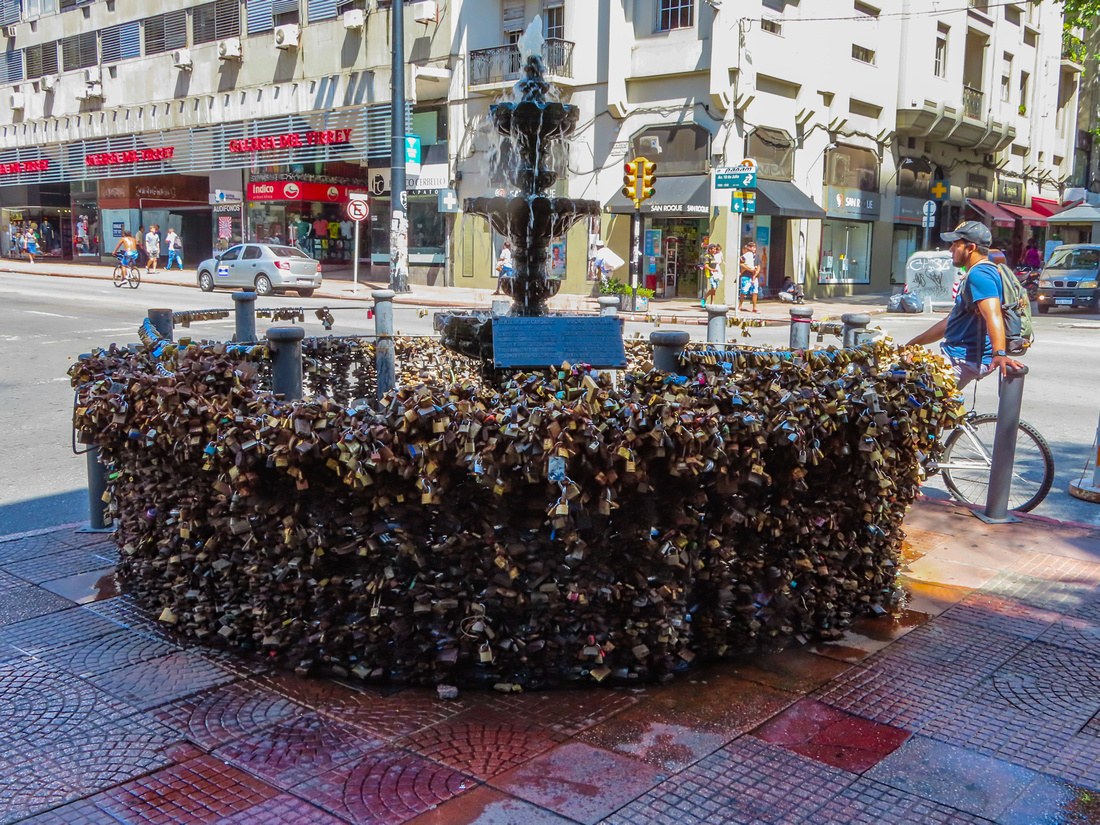 I wonder what the divorce rate is in Uruguay?

During our short stay, they also happen to have a Mardi Gras parade. Lots of nicely decorated cars, dancers and music filled the streets. The pictures did not come out as nicely as it was getting dark. 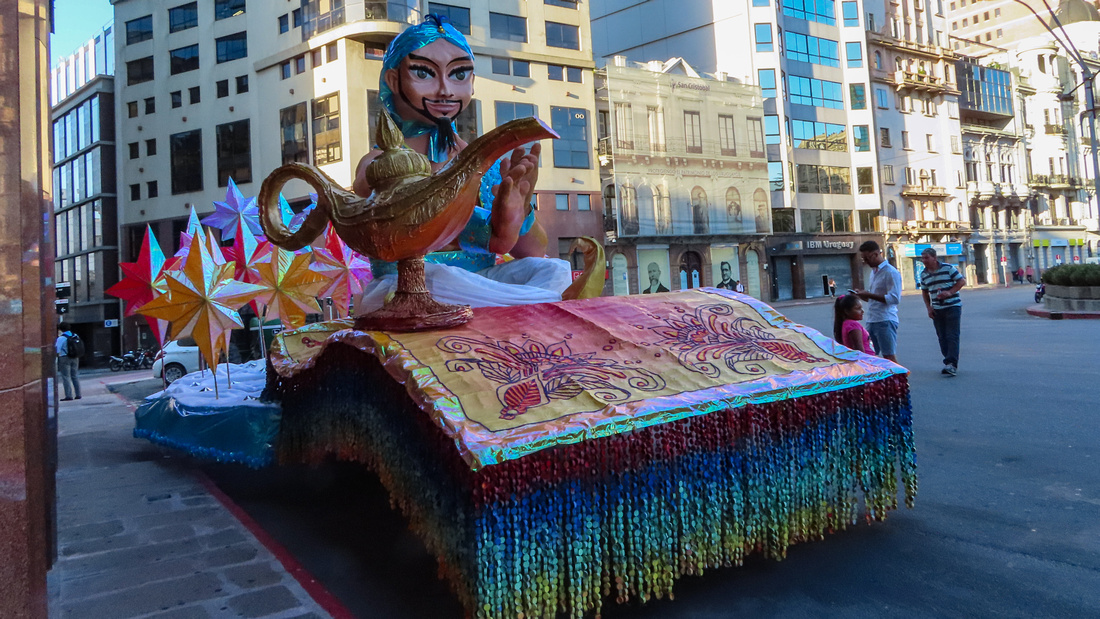 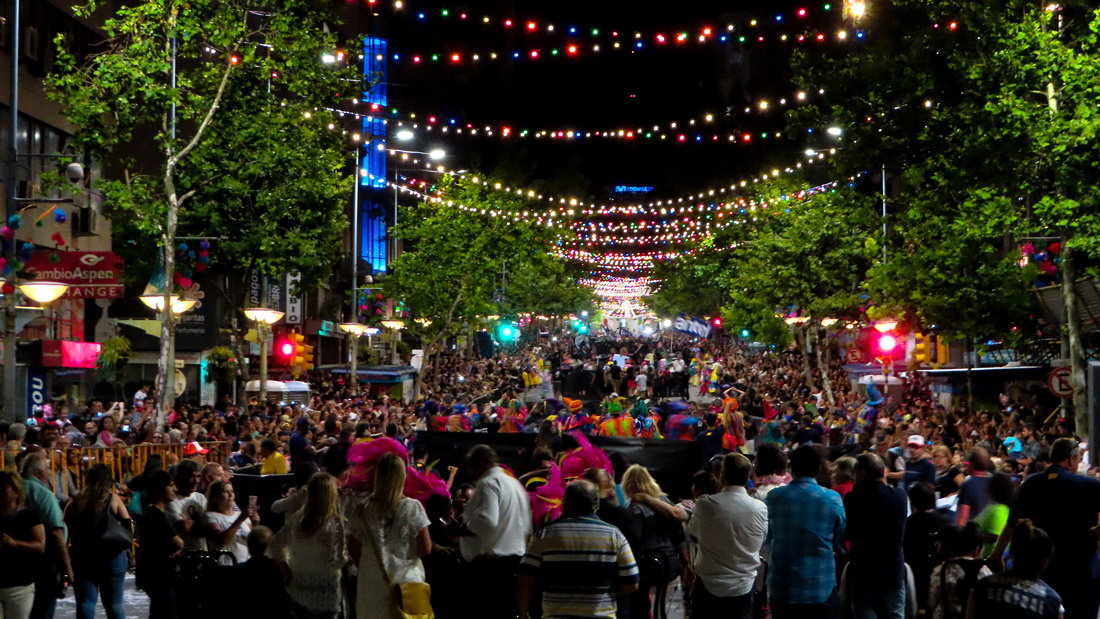 Mouse over images to read captions.